Hats or head pieces have been around for centuries starting as tribal markers, native Americans and Egyptians are very well documented to have worn decorative head pieces.

In British culture they became a status symbol of wealth and stature in Tudor times. And then fashion took hold with the 1920s flappers completing their outfit with pearls, feathers and cloche hats.

In the 1980s, London-based milliners Stephen Jones and Philip Treacy popularized fascinators and we can all remember the famous head pieces at William and Kate’s wedding.

Fascinators have remained popular and the term fascinator seems slightly understated for what can be attached to a band or comb. The advantage of a hat or fascinator is that they elongate your silhouette by adding the illusion of height. They can also preserve your hair, unlike a hat which can flatten your gorgeous blow dry.

With all this history it would be a shame not to top your outfit off with its crowning glory. 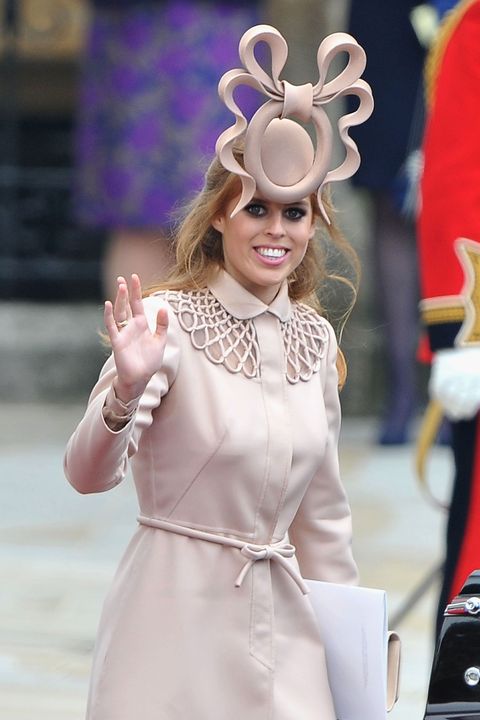 Taking Care of You

With all the media reporting on Coronavirus we wanted to reassure everyone that we are acting on all the advice of the Government to keep our place of work and your place to shop safe. We take the health and safety of our customers and our staff very seriously and have taken extra steps to ensure our environment is as safe as we can make it. Extra hand washing, daily disinfecting of all surfaces, disposable paper towels introduced and tissues … END_OF_DOCUMENT_TOKEN_TO_BE_REPLACED

Buying for Autumn 2020 has virtually come to an end. I have been asked on a number of occasions what is it that you look for in a collection. I suppose there are three main things – colour, quality and design. As a customer, when you see a collection, it is usually the colour and fabric that draw you in. It is the same when I am buying for the shop. I do still like to feel the fabrics and … END_OF_DOCUMENT_TOKEN_TO_BE_REPLACED

We are coming to the end of our Winter Sale. There are still some fabulous pieces to buy but you need to get in before the end of the day on Saturday otherwise you will miss it. While the Winter Sale finishes our new season stock arrives in earnest. We already have a room full of delicious new Marc Cain,  a fabulous new Luisa Cerano story and the return of Basler. Yes I did say Basler. It has been re-born … END_OF_DOCUMENT_TOKEN_TO_BE_REPLACED

Read about the season’s key trends and designers, find out what we’ve been up to in recent months and upcoming events for your diary.